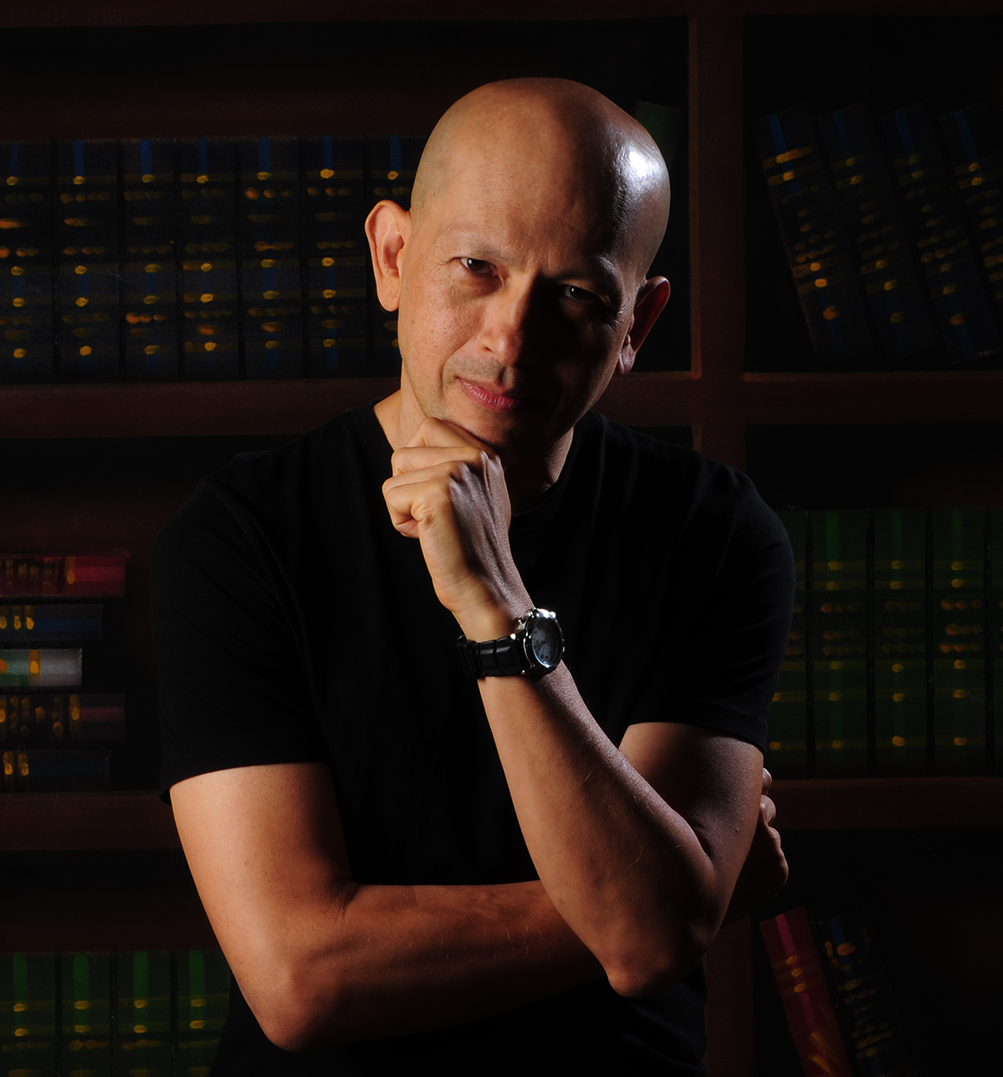 Tunku Halim has been dubbed as Asia’s Stephen King and by delving into Malay myth, legends and folklore, his writing is often regarded as ‘World Gothic’. His novel, Dark Demon Rising (1997), was nominated for the International IMPAC Dublin Literary Award whilst his second novel, Vermillion Eye (2000), was used as a study text in The National University of Singapore’s Language and Literature course. He has also won first prize in a Fellowship of Australian Writers’ short story competition and has had three consecutive wins in Malaysia’s Popular-Star Readers’ Choice Awards between 2015 and 2017.